In a previous blog post, I explained how the new technology of Exilva microfibrillated cellulose may improve the viscosity stability of starch adhesives. Here is the second blog post in the corrugated boards application series, and now I have entered the glue kitchen of a corrugated boards manufacturer to evaluate the robustness and stability effects of Exilva.

The carrier is prepared by the action of sodium hydroxide and heat on the starch slurry. The microfibrillated cellulose was added after the secondary starch; it was easily dispersed in the adhesive and stabilized the viscosity throughout the final 15 minutes of high shear mixing time (Figure 1).

Figure 1. Viscosity stability in manufacturing of adhesive upon addition of Exilva. 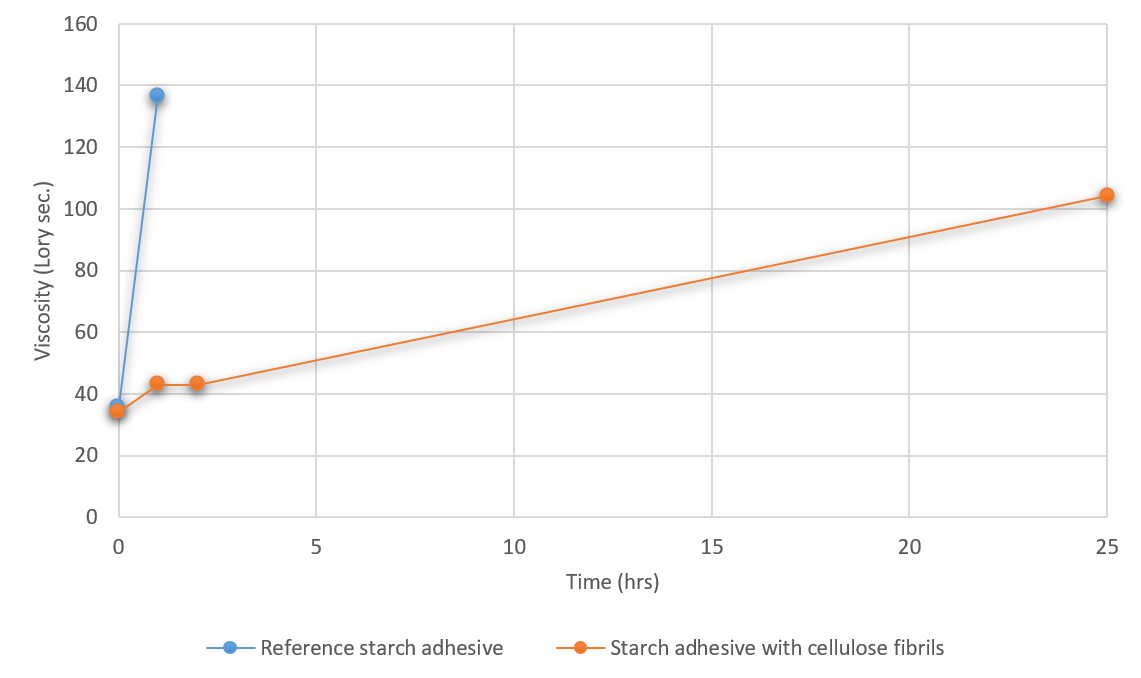 Figure 2. Change in viscosity over time with Exilva microfibrillated cellulose added (orange) against the reference without Exilva (blue).

The Lory viscosity and temperature for the starch adhesive with Exilva were also measured over time in the full scale factory storage and process tank, see Figure 3. To prevent sedimentation during storage, the adhesives are normally stirred for 5 minutes every hour. With Exilva, the stirring frequency of the adhesive could be significantly reduced to stirring for 5 minutes every fourth hour. The viscosity of the adhesive was 48 seconds after 72 hours of storage and it could be used directly (without adding water) for the production of corrugated boards.

The reason behind the stabilizing effect

The highly entangled network of Exilva microfibrillated cellulose constitutes a large surface area, which enables a strong interaction with starch by multiple hydrogen bonding. This three-dimensional network formation seems to stabilize the cooked starch towards retrogradation, and furthermore to stabilize the raw starch granules preventing them from sedimentation, and possibly restrain swelling (Figure 4 ).

Even at low viscosities caused by a bacterial attack on the carrier starch, experiments have shown that the sedimentation was limited and the glue could be used.

Figure 4. Starch granules in glue without (left) and with 0.1% Exilva (right). Exilva is stabilizing the adhesive by creating strong networks with starch. The SEM analysis is performed by researchers in Professor Lars Berglunds group at KTH, Sweden.

Next, what are the effects on productivity and the quality of the corrugated boards? Continuing this series, my next posts will be on glue ability and board properties with Exilva. And yes, you can look forward to some great improvements.

While waiting, have a chat with us to discuss potential effects on your formulation; 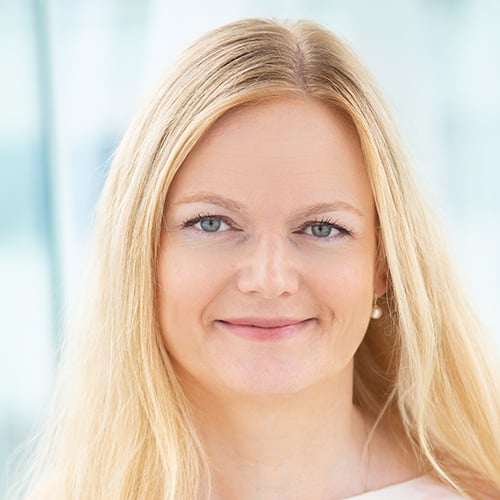