Microfibrillated Cellulose (MFC) is known for its high surface area and large amount of available functional OH groups that provide an outstanding chemical and physical interaction. In addition, due to the strong 3D network, MFC gives a new dimension of stability to various formulations like adhesives, coatings, emulsions, dispersions and so on. In our previous articles, we have already talked about different benefits of using MFC, such as open time or spraying thick formulations. With paints and coatings, the ability to control light transmission and reflection is important.  Now your next question is: How can MFC affect this in any way? Follow me and let’s find out!

MFC will have an opacifying effect

MFC suspensions or a film containing MFC is often translucent or opaque. The fibrils comprising the MFC are sufficiently small to ensure some light getting through, but when doing so the light will scatter, giving an opacifying effect. This effect can be useful, for instance, in paints or cosmetic products to control color effects. This means that, in addition to effecting the rheological properties, you will discover opacifying effects serving as one of the multi-functional performances within the end application, like surface coatings. 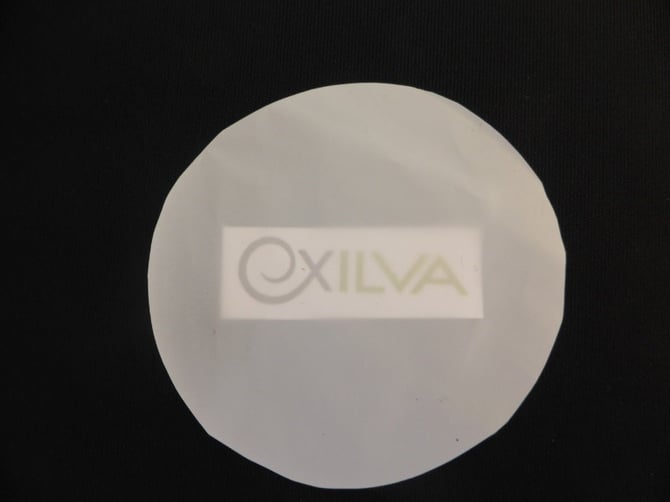 MFC will give a matting effect and soft focus

MFC also affects the reflection of light from a surface. The micron-sized fibril aggregates are mostly irregular in shape providing multiple angles for reflecting and scattering light. This results in the matting effect and reduced glossiness of a surface coated or covered with MFC. MFC can therefore lead to matte coatings. Paints of matte colors have been fairly popular in many parts of the world in the latter years. These paints have typically also had strong colors. The MFC provides opportunities to keep highly colored paints stable, as well as the aid of matting effects.

In cosmetics, the matting effect and reduced glossiness is referred to as the Soft Focus effect.

Optical properties for A variety of products

Whether one is seeking better control of light transmission or looking for new features of light reflection, MFC can provide this to applications like agricultural coatings, films for light and temperature sensitive products, insulations, thermal coatings and further materials requesting such features. It should be noted that MFC can affect the transmission and reflection of infrared and ultraviolet wavelengths, not just visual light. Thus, MFC might improve the heat reduction in products when included in the coating.

All in all, MFC can support creative ideas involving better and new products, regulating and controlling light transmission as well as reflection.

Marvin works as Business Development Director for the Corrugated Board sector in Borregaard Exilva. He has been in the company since 2016.