From time to time I get comments from people interested in microfibrillated cellulose (MFC) that they cannot dissolve the product, and the formulation remains hazy no matter how much they mix. Alternatively, they ask how low the concentration needs to be to get a transparent formulation. The answer to these questions is that microfibrillated cellulose does not dissolve in water (or in common solvents) which means that it does not make a transparent solution, no matter how much it is mixed or how low concentration is used. There is no need to worry, however; the non-dissolved fibers are the key factor to the interesting behavior of MFC. Let’s look at the translucency of MFC in more detail.

MFC forms a suspension in water meaning that the fibrils remain in a solid state. Moreover, they are bigger than the wavelength of visible light, meaning that they scatter light even if the individual fibrils cannot be seen by the naked eye. This is what makes it different from, for example, water-soluble polymers, which make a transparent solution when properly dissolved. However, the fibrils are so small that the appearance of the material is smooth and, depending on the concentration, either white or translucent which can be used in certain applications. I will explain this below. There are also transparent nanocelluloses, and in that case, some chemical treatments have been used to get smaller fibrils. → Read also: Why MFC can be used in other solvent systems than water

What can I do with a translucent material?

Translucency can provide some nice properties to your product, for example:

→ Read also: How to use MFC in cosmetic products?

To summarize, when you add MFC to water or some formulation, you can expect somewhat hazy or translucent, opaque suspension; just make sure that the dispersion is good and you can utilize the unique properties of the non-dissolved fibrils. 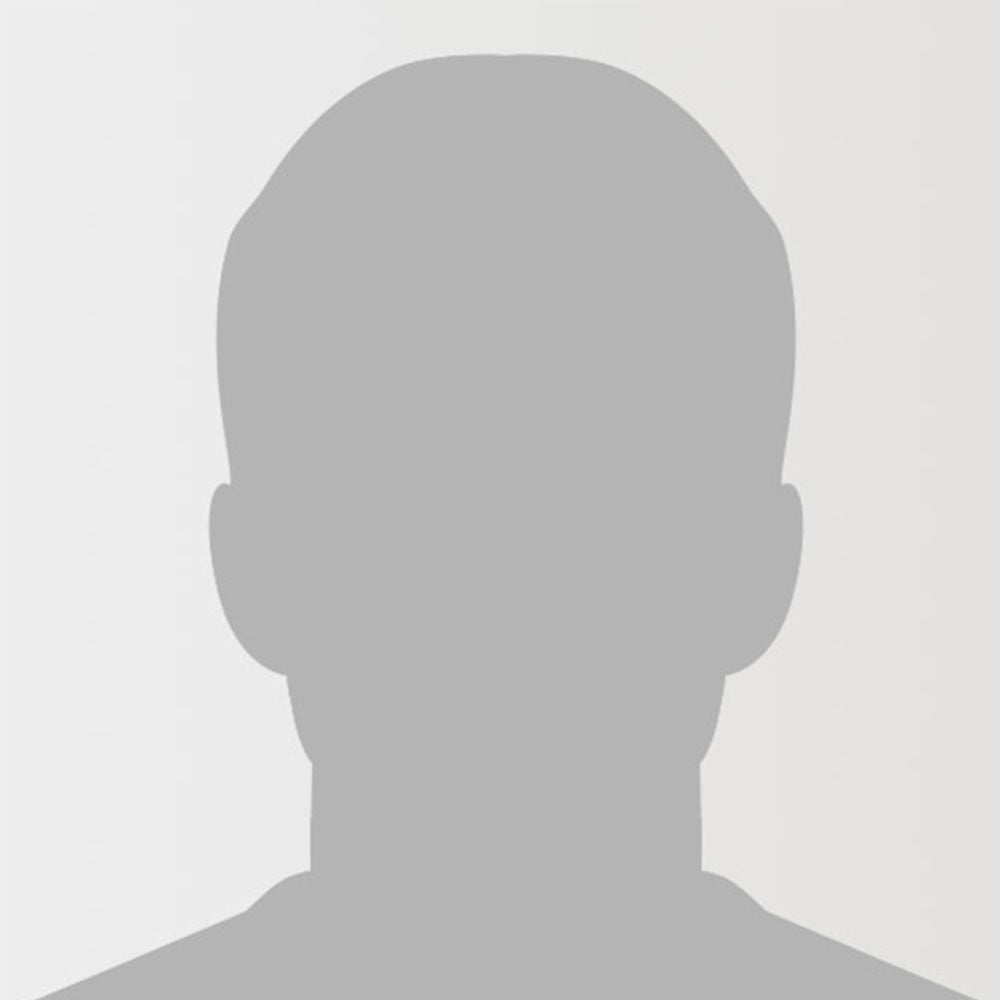