Paint manufacturers have been formulating paints containing microspheres in many years. Formulators can use microspheres to increase the solid content of a coating while maintaining the proper application and flow characteristics. Higher solids can reduce volatile organic compounds (VOCs), shrinkage and drying time. But there can be problems with settling and sedimentation, as well as floating of the microspheres. In addition, cost of certain types of microspheres can be high.

In this article I will show you how the microfibrillated cellulose technology can give anti-settling and anti-sedimentation of microspheres, as well as enabling you to choose less expensive microspheres and obtain the same performance, which typically has been associated with more expensive types.

What are microspheres and their benefits to me?

As the name implies, microspheres are small, spherical particles. Particle sizes range from 12 to 300 microns in diameter, and for hollow spheres wall thickness can vary from several microns to as low as 0.1 micron. They can be composed of acrylonitrile, glass, ceramic, Polyurethane, Polyacrylate or phenolic materials. Also, lower cost-based density-reducing fillers like Perlite Microspheres are widely used to a certain extent related to performance limits.

The spherical shape is one of the unique features that differentiates these products from other non-soluble additives. For a given volume, a sphere has the smallest surface area of any shape and, because of this, microspheres have very low resin demand. Microspheres roll past one another like ball bearings, with no rough surfaces or branches to entangle.

Formulators can use microspheres to increase the solid content of a coating while maintaining the proper application and flow characteristics. Higher solids can reduce volatile organic compounds (VOCs), shrinkage and drying time.

Microspheres, given their density can experience both:

In the aspect of cost/performance, the introduction of microfibrillated cellulose in paints containing microspheres can enable less expensive microspheres to be used. Borregaard's Microfibrillated cellulose, Exilva, has shown the capability to stabilize Perlite Microspheres. Perlites are a very cost-effective, density-reducing fillers but with limited performance compared to other spheres today. With Exilva you may be able to change that and replace a descent amount of higher cost-based spheres.  In addition, when you add Exilva, you make use of a bio-based additive, with benefits to your CO2 footprint and an additive which is completely VOC free. Improved insulation can also contribute to an improved carbon footprint and energy efficiency.

The large volume that microspheres displace for a given weight is an important attribute in their use. Because hollow spheres will lower the density of materials they are added to, a gallon/liter of coating will weigh less than the same product made without spheres. Lower-density coatings are cheaper to ship and easier to handle. A low-density coating will atomize better, give less spatter when rolling, and sag less once applied. And since a small weight-addition of microspheres increases the batch volume significantly, formulation cost can be reduced.

So, in summary the fit between microfibrillated cellulose and microspheres may give you advantages in performance; anti-settling, anti-sedimentation and less floating, as well as enabling you to use less expensive microspheres. Looking interesting to improve performance and reduce cost? 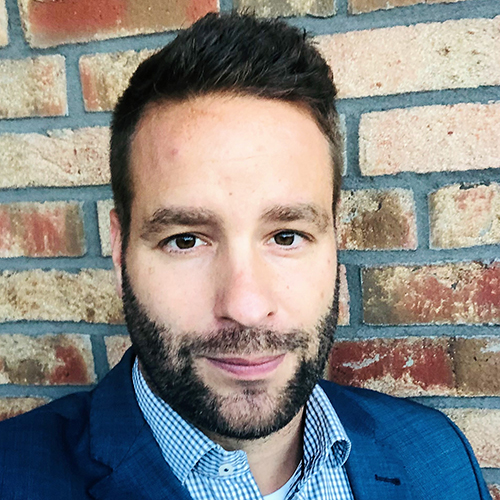 Marvin works as Business Development Director for the Corrugated Board sector in Borregaard Exilva. He has been in the company since 2016.