Cellulose fibrils has been present in the academic sector since the 1980’s, but it is completely newborn in a commercial sense. I experience from time to time that the mix up between cellulose fibrils and soluble cellulose (polymers) can create issues in understanding the full potential of the fibrils within a formulation. In this blog post I will try to give you a brief overview of why cellulose fibrils is quite different from the other types of cellulose products as you have learned to know them.

Cellulose was discovered in 1838 by a French scientist called Anselme Payen. He started looking more closely into plant and plant matter. He managed to isolate the cellulose from the plant matter, thus finding the key to its chemical formula. 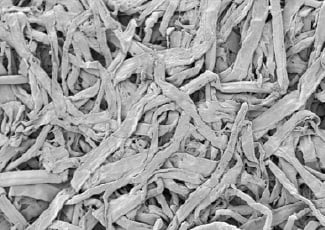 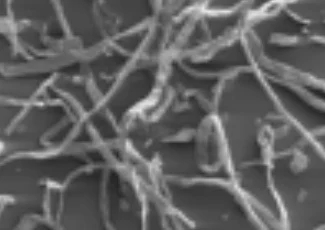 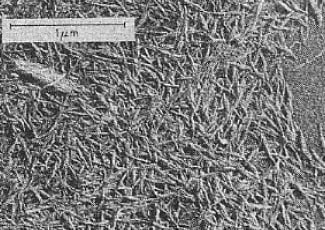 How does Cellulose fibrils differ from the other cellulose products?

I will give you three main reasons why I believe cellulose fibrils is a completely new and different cellulose product:

Much higher surface area than other cellulose products

The increased surface area leads to a high increase in available hydroxyl (OH) groups which leads to an extreme water holding capacity and ability to form strong gels at low concentrations. The latter meaning that the material provides high viscosity and improved stability in formulations even when added in low amounts. The high affinity from the hydrophilic cellulose fibrils also prove a good synergy with polar solvents.

The high water holding capacity can be useful for example in controlling open time of coatings and concrete, stabilizing water based formulations or keeping a surface longer wetted.

If you want to learn more about the high water holding capacity of cellulose fibrils, read our blog post, Water Holding Capacity – How Microfibrillated Cellulose does it.

Much higher aspect ratio than other cellulose products

The three dimensional network in cellulose fibrils consists of cellulose microfibrils that have diameters in the nanometer range and lengths in the micrometer range. In other words, the microfibrils are very long and thin. Therefore they have very high aspect ratio compared to other cellulose products, like for example microcrystalline cellulose (MCC), which consists of highly crystalline particles with a low aspect ratio. The high aspect ratio of cellulose fibrils gives the material high strength and potential for reinforcement of composites, films and barriers.

Even though cellulose fibrils consists of a three dimensional network of insoluble microfibrils, its properties can often be compared with those of soluble high molecular weight polymers like HASE, HEUR, or cellulose derivatives. But due to its difference in nature, you can add on some functionalities which you do not find with the soluble polymers.

My experience with the cellulose fibrils though is that the understanding of how to incorporate fibrils properly is critical for obtaining its effects. If you do manage, you will see a material which can really make a change to your formulation, and may do it somewhat differently than the technologies you are used to:

Another hint from me: the ability of the cellulose fibrils to function in a stable way over a wide range of pH, temperature and shear can give you improvements in the processing as well. 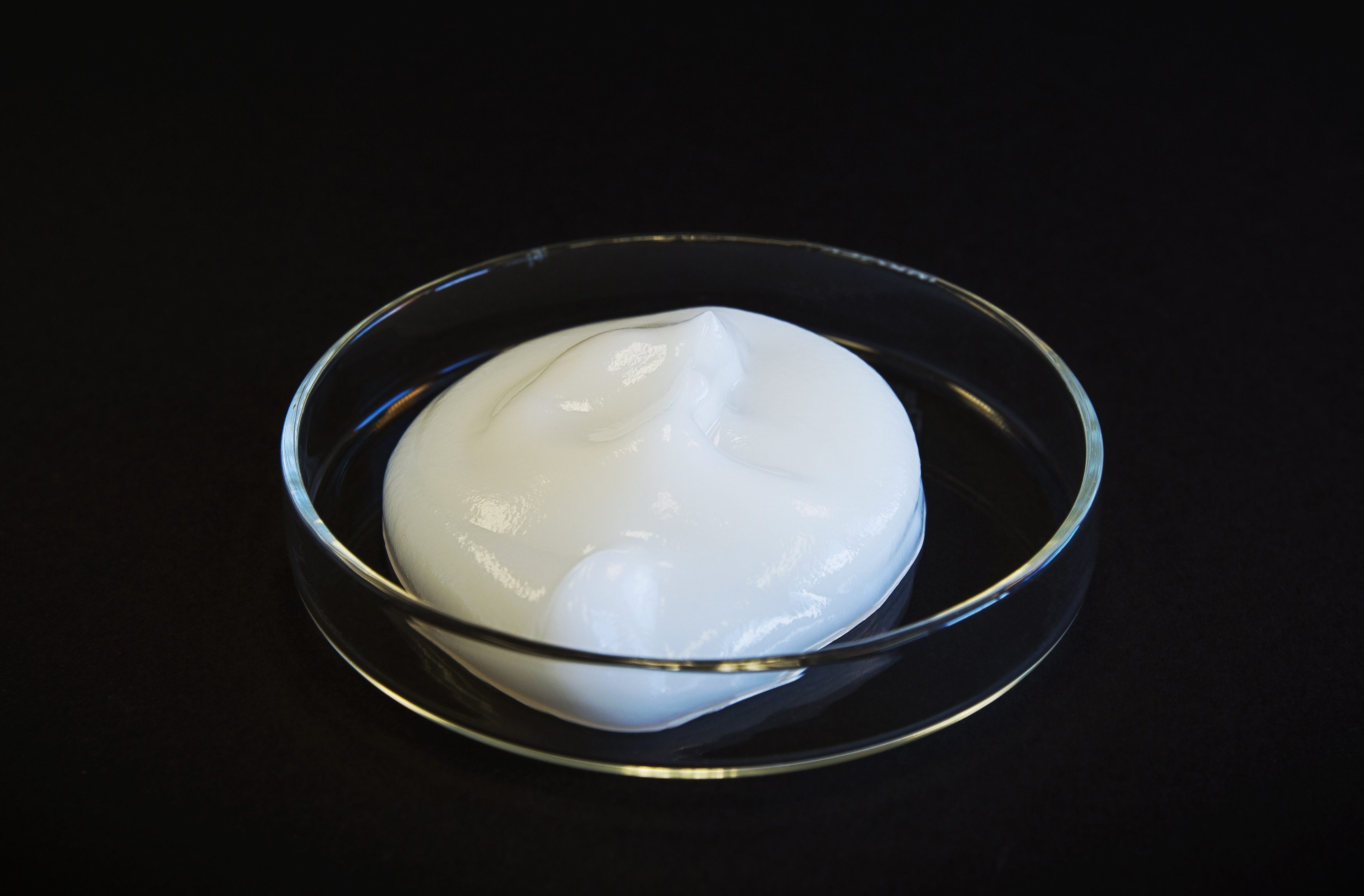 If you focus on the incorporation of the non-soluble cellulose fibrils, you will gain access to a rheology addtive, barrier additive and additive for reinforcement which can create some interesting benefits for you. If you are working on a new innovation, desigining a rheology system, looking for improved barrier properties, or struggling with an issue relating to stability, strength and so forth, the fresh cellulose fibrils technology can give you a new tool in your tool box.

Could be worthwhile giving it a try?

Editor's note: This post was originally published in May 2016 and written by Marianne Rosenberg Read. We've revamped and updated it for accuracy and comprehensiveness.